It’s that time again – the Berlin Fashion Week is coming up.

From 19 – 23 January 2015 at the Berlin Fashion Week takes place and in many locations in Berlin instead.

Of course, we are already super curious and looked around before.
Who do we find interesting and would immediately seize him by the clothes rail clothes?
We are starting today every day in front of a designer who has really inspired us.

Guido Maria Kretschmer must, of course, this year we are not missing.

Designer Guido Maria Kretschmer 1989 founded his company “by GMK pepper” and the fashion label “GUIDO MARIA KRETSCHMER Corporate Fashion”. He received his first order of the airline Hapag Lloyd, for which he created the complete uniforms for all crew members.

15 years later, Guido Maria Kretschmer fulfilled a dream and founded the fashion label “GUIDO MARIA KRETSCHMER COUTURE”. His first couture fashion shows he was in Tokyo and Shanghai. As part of the Berlin Fashion Week, the designer showed for the first time in 2009. His passion for elaborate and extravagant outfits lives Guido Maria Kretschmer in his work as a costume designer for opera, theater and film productions. In TV Guido Maria Kretschmer’s watch as a fashion professional and advises women on the show “Shopping Queen” when choosing their outfits.

His style: glamorous, extravagant and timeless fashion. Actor, Charlize Theron, Alexandra Maria Lara, Christine Neubauer, Barbara Schoneberg and supermodel Karolina Kurkova love his style and show up like in clothes of the designer. 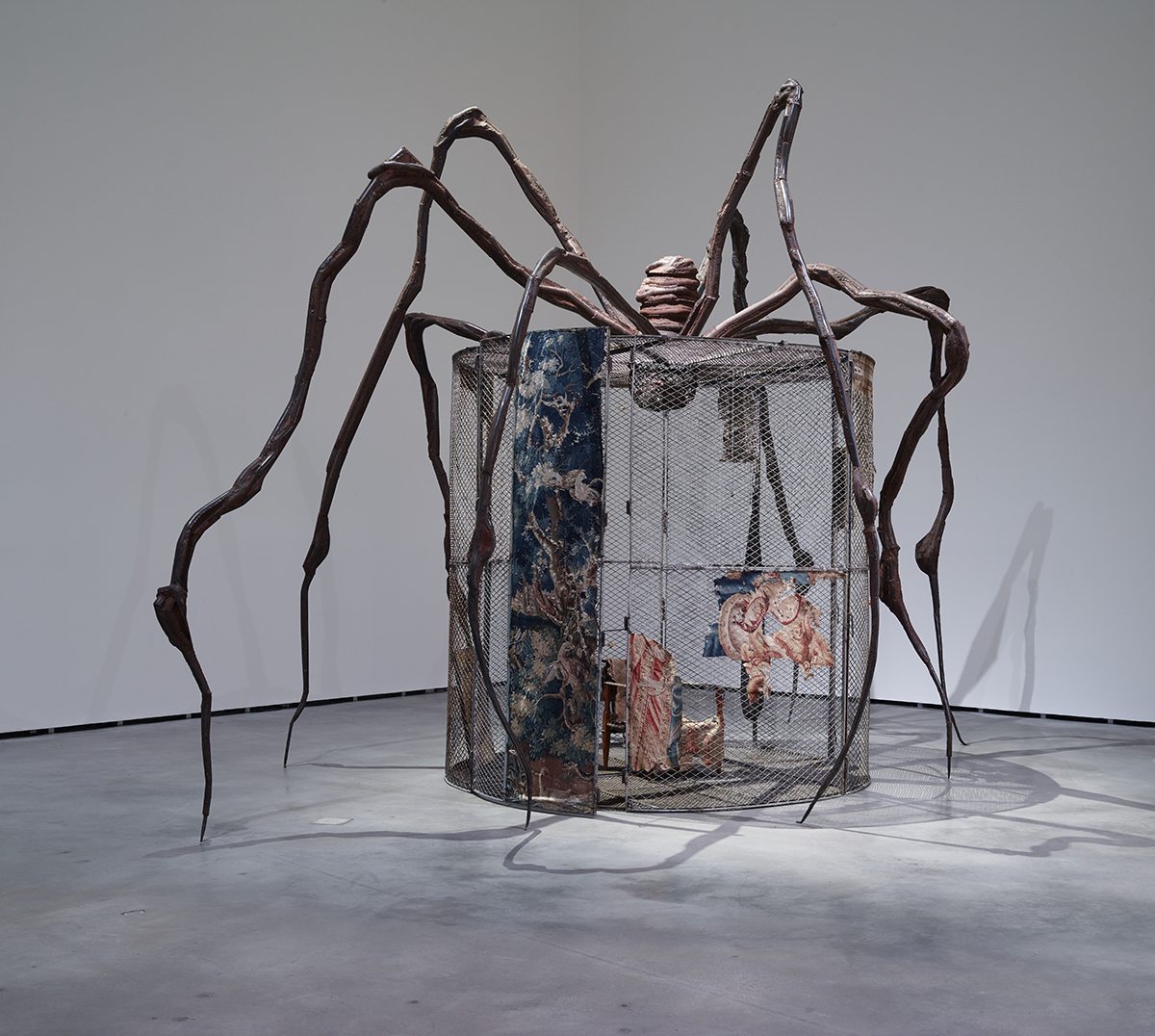 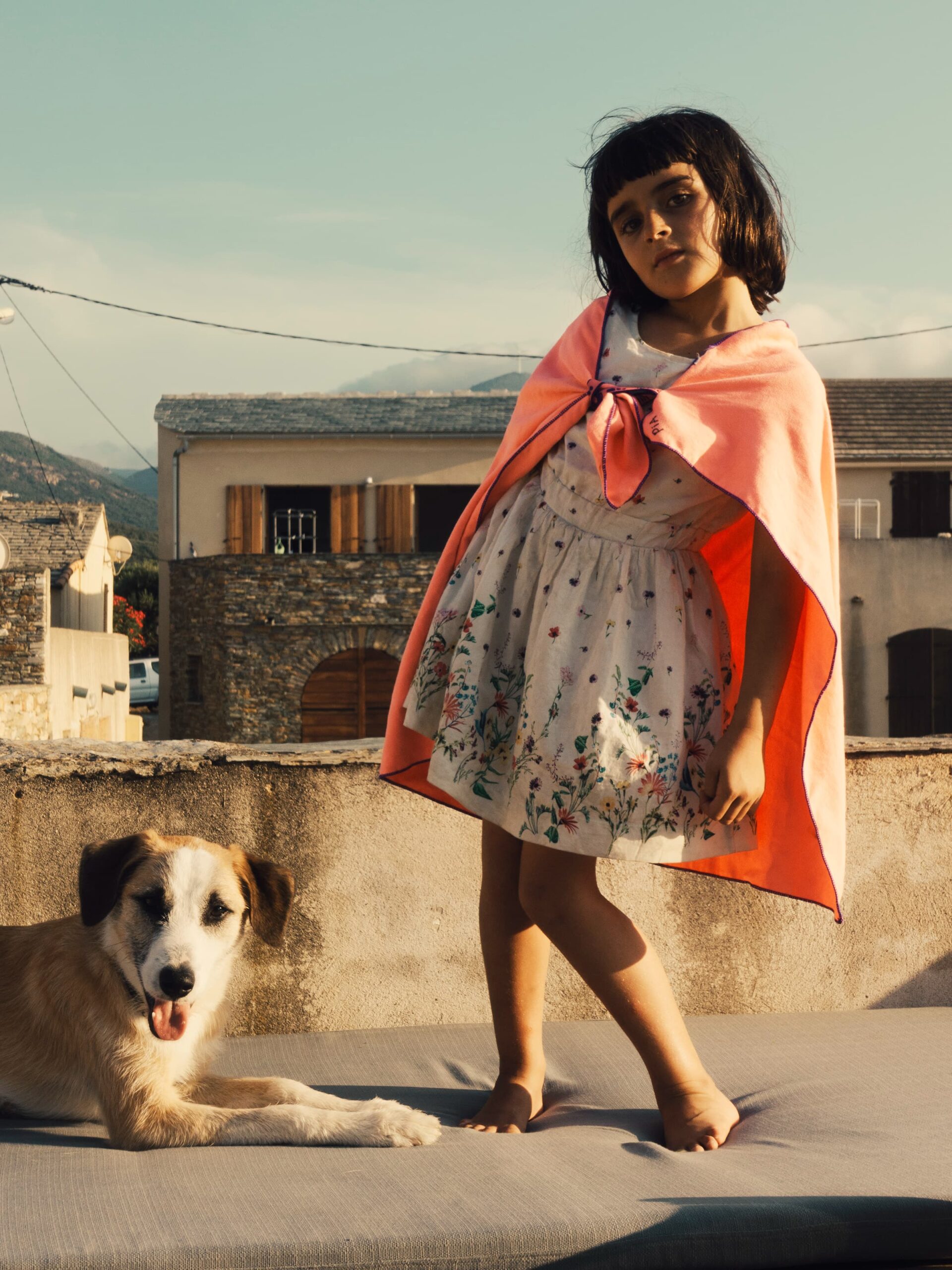 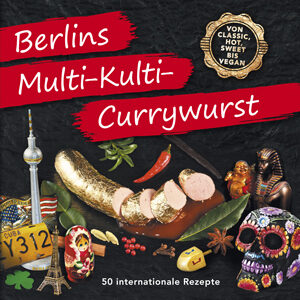