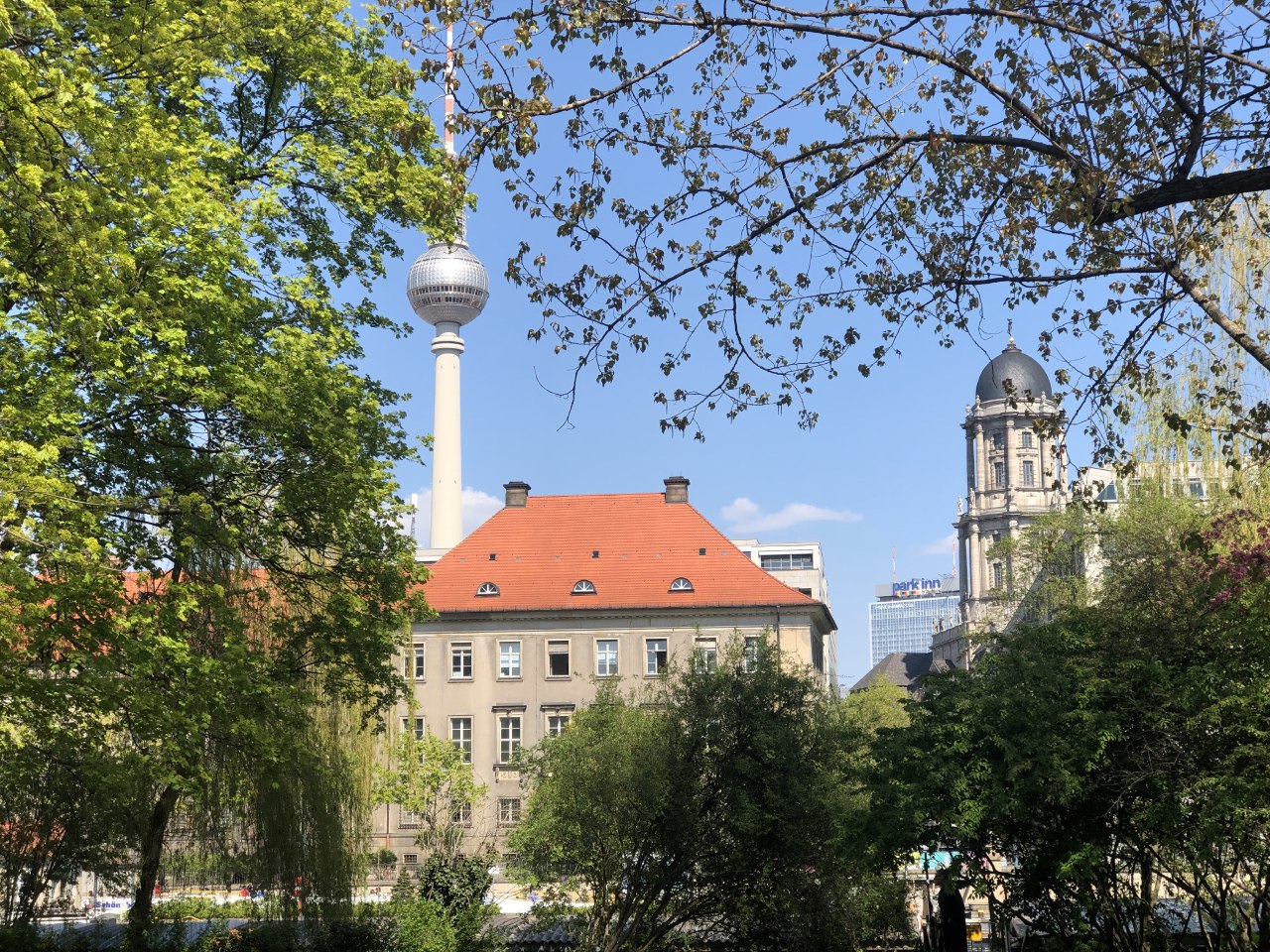 The Direktorenhaus offers in Berlin a connection between applied art, design, architecture and contemporary art.

The Direktorenhaus displays its own collection along with alternating exhibitions. The exhibitions' focus is on the appreciably increased importance of design and aesthetics in life today. The programme revolves around current design phenomena and consciously includes the fringe areas with architecture, art and crafts. The Direktorenhaus thus refers to the tradition of the style-setting craftsman movements like Arts and Crafts, Werkbund, De Stijl or Bauhaus. At the same time, it also wants to clear the view for future developments and is a platform for young design, crafts and artistically orientated manufactory production. The eclectic Direktorenhaus programme allows different approaches to the understanding of design and applied art, which has undergone a change in the last few years. Following the great design ideas of the 20th century, realisation today – in view of the all-powerful global consumer world – is above all of idealised concepts on a small scale, which live out in niches the ideal of the "authentic, good life". Organic culture, bricolage-style and digital media join together in an open way and confront design with questions of sense and future. The Direktorenhaus follows the goal of researching this phenomenon of contemporary design and making it available to a wide (and also critical) public. The Direktorenhaus bar has a small culinary offer; there are a limited number of objects, manufactory products, artist editions and smaller gifts. The name “Direktorenhaus” comes from the original use of the house by the directors of the Alte Münze, the old mint. In the nearby production halls, the Prussian mint was installed, built by the classical architect Johann Heinrich Gentz in 1798.


The history of the Direktorenhaus began as a part of the national mint, whose bomb-proof vaults protected not only coins but also art treasures during the war.

The Direktorenhaus was founded in 2010 by Pascal Johanssen and Katja Kleiss. The building was a part of the Alte Münze, the former mint on the Werdersche Markt. The house can be reached on foot with a walk along the Spree from the Museumsinsel and the boulevard Unter den Linden. The building complex lies on the foundations of the mediaeval Krögel quarter of old Berlin. It consists of a production hall in the courtyard, factory halls lying on the Spree and the main building, in which the Direktorenhaus lies today. The historic palace on the street side is a three-storey stucco building with nineteen axes and a central recessed portal. The relief frieze, from a design by Johann Gottfried Schadow from 1800, shows scenes of metal and coin production in antique style. In the Second World War, during the bombardment of Berlin, the underground strongrooms served as storage for treasures from the Berlin museums. After the fall the Berlin Wall, the building stood empty for years and deteriorated visibly. Pascal Johanssen and Katja Kleiss renovated the building with their own resources and saved it from becoming a ruin. Since 2010, the Direktorenhaus holds art and design exhibitions and operates internationally with themed exhibitions such as the Illustrative Biennale (Paris, Zurich) or the Handmade in Germany World Tour (Saint Petersburg, Moscow, Shanghai, Macao, Shenzhen, etc.). The Direktorenhaus is the headquarters of the Deutsche Manufakturenstrasse and publisher of the art magazine “Objects. Journal of Applied Arts”.