ALL THE WORLD´S A STAGE 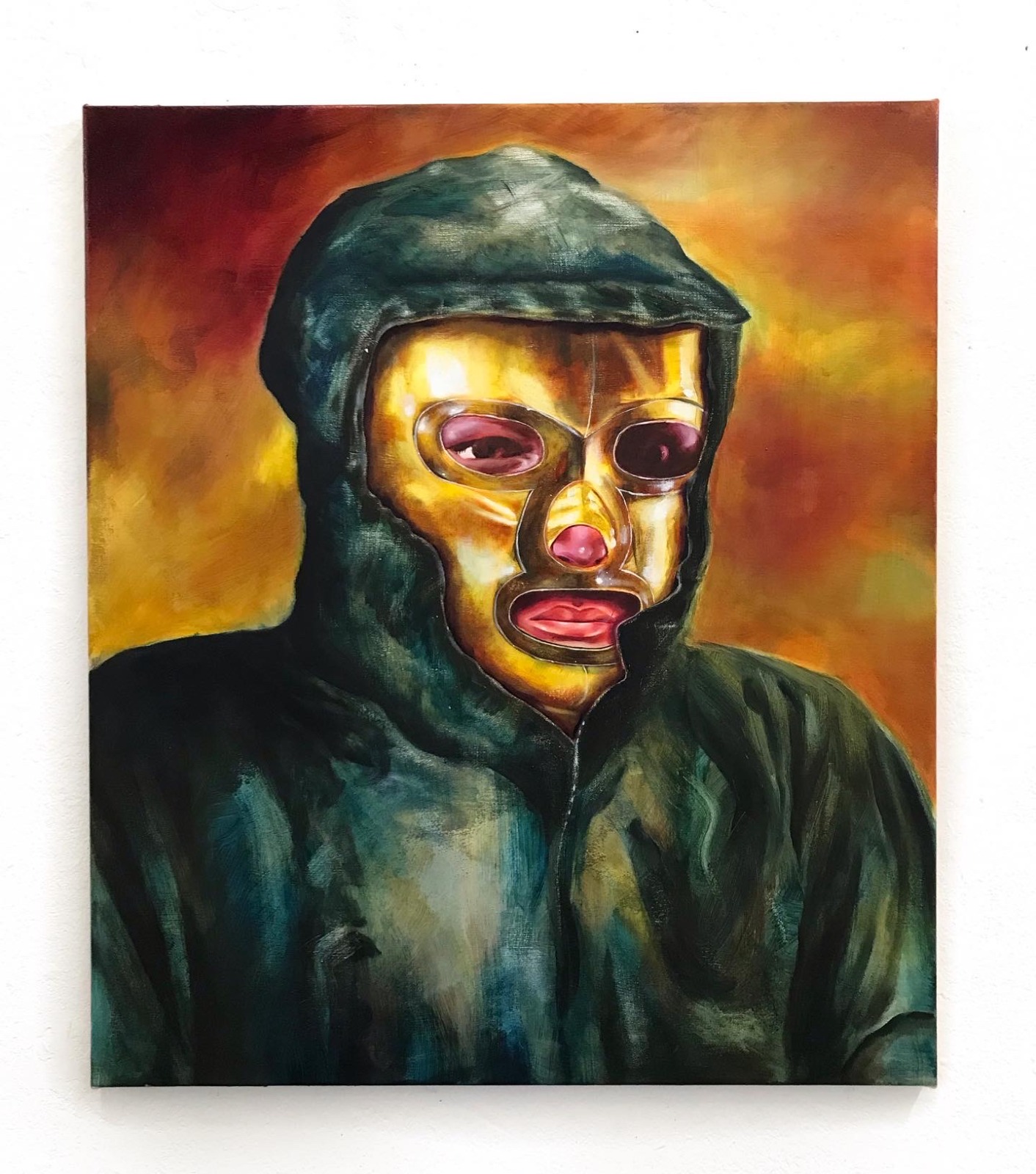 LL THE WORLD’S A STAGE

…and all people are merely players. In life, we are both performer and audience at the same time, while society shapes the roles that we feel obliged to embody.

The title “All the world’s a stage” alludes to Shakespeare’s monolouge from the comedy “As you Like it”, in which he compares life to a stage where we become actors of fictional roles. In each phase of life we are ought to play roles such as the infant, the schoolkid, the young lover, the fair grownup, the respected elder and lastly, at the end of a long life, a toothless child again.

The themes of societal expectation, belonging and the constant search for the true self crop up in the works of all four artists.

“All the world’s a stage,  And all the men and women merely Players;  They have their exits and their entrances,  And one man in his time plays many parts, His Acts being seven ages. At first, the infant,  Mewling and puking in the nurse’s arms. Then the whining schoolboy, with his satchel And shining morning face, creeping like snail Unwillingly to school. And then the lover, Sighing like furnace, with a woeful ballad Made to his mistress’ eyebrow. Then a soldier,  Full of strange oaths and bearded like the pard, Jealous in honor, sudden and quick in quarrel, Seeking the bubble reputation Even in the cannon’s mouth. And then the justice, In fair round belly with good capon lined, With eyes severe and beard of formal cut, Full of wise saws and modern instances; And so he plays his part. The sixth age shifts Into the lean and slippered pantaloon, With spectacles on nose and pouch on side; His youthful hose, well saved, a world too wide For his shrunk shank, and his big manly voice, Turning again toward childish treble, pipes And whistles in his sound. Last scene of all, That ends this strange eventful history, Is second childishness and mere oblivion, Sans teeth, sans eyes, sans taste, sans everything.”