In the Sky Unlike a Bird 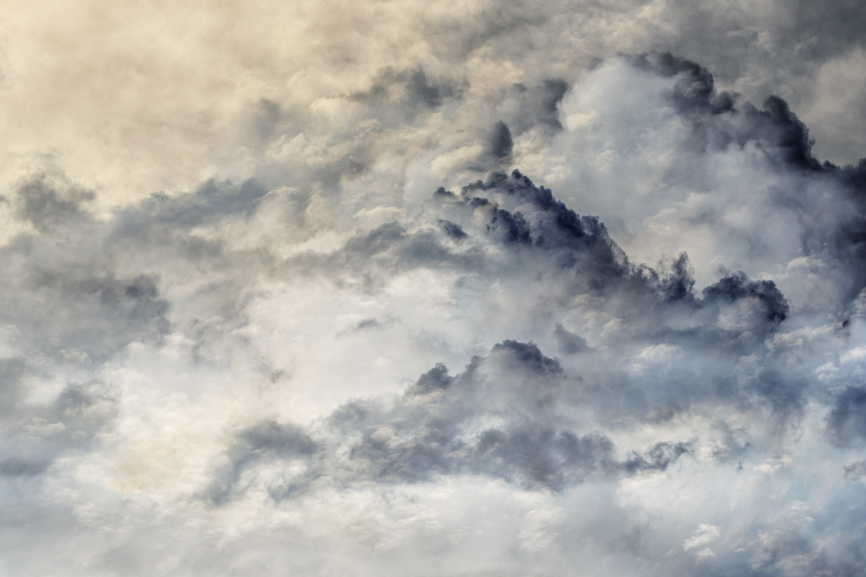 Persons Projects is proud to present a group exhibition In the Sky Unlike a Bird which is a collection of six artists’ interpretations of how an individual weighs and ponders upon the different volumes of nothingness. It’s an exhibition that creates a space where words float in the air and islands hang by a thread pinned to an infinity of blue on blue. Imagine an image of gravity dangling by its arms or a man in the moon who teases the tides by splashing the ocean one wave at a time. Howard Altmann says it best in his poem used in collaboration with Dominik Lejman’s painting, “could it be the sky has changed its colors? The natural order is where I turn now to turn myself around”. It’s not about what we see but more so how we perceive the place we are in.

Dominik Lejman received the prestigious prize of the Akademie der Künste in Berlin in 2018 for redefining the medium of painting. By combining abstract, geometric painting with a contemporary video projection, Lejman enriches his painting with a narrative – fabric and text, ‘fences’ of doubt between revelation and rejection, elation and fall. The painting The Talk, 2020 was conceived as a part of the wider collaboration between Dominik Lejman and US-American poet Howard Altmann, with the concept of painting providing a ‘stage’ for the performative unique poems. By combining the poetry of Altmann through a video projection on Lejman’s canvas the artist creates a state of being where the meaning of the words merges with their movement forming their own silent mantra.

In the Sky Unlike a Bird is the title to Elina Brotherus exhibited work which draws its inspiration from the writing of Tuomas Timonen, a poet, playwright, and director from Finland. After 20 years of using herself as a model in her pictures, Brotherus felt that she had done all the poses someone could possibly do with their body. In 2016 she started to use Fluxus event scores and other written instructions by artists as the basis of her new work. This mirrors a Fluxus principle that anyone, anywhere, at any given moment, can use their creative sensibilities to interpret and reinvent an art piece, using whatever materials are available. She emphasizes, “it is not about mimicking another artist’s original performances, but studying and understanding the written protocols, the so-called ‘event scores’”.

Janne Lehtinen with his on-going series Sacred Bird uses the sky as an inspiration in his poetic search to find different ways to fly. Everything from the myths surrounding Icarus to the flying machines imagined by Leonardo da Vinci are applied in his pursuit to defy gravity. These autobiographical explorations are acted out in a humorous manner and are a beautiful homage to his well-known glider pilot father and the Finnish landscape.

We are accustomed to seeing the sky from the position of looking up from either the ground or floating on the water. The Sky series by Santeri Tuori is his reconstruction of rendering the sky as a valuable landscape on its own. The works are a combination of layering numerous photographs taken over various seasons for many years. Tuori’s process in creating a final image is to enhance some parts of the combined image while erasing others to heighten the resulting contrasts. By layering both black and white and color photographs together, Tuori creates his own imagined mindscapes that challenge the borders between painting and photography.

Jyrki Parantainen states, “the line where land, water, and sky meet, is where our perspective ends, it is as far as the eye can hope to see. Beyond it lies a space where the imagination reigns. The horizon is not just a visual convergence of the three elements but a conceptual interface, the beginning of an ever expanding continuum of dreams and promises.” In Parantainen’s works the sky and its vastness represent the universe where the unknown has no beginning or end – it’s not a place but a source for imagination and beyond.