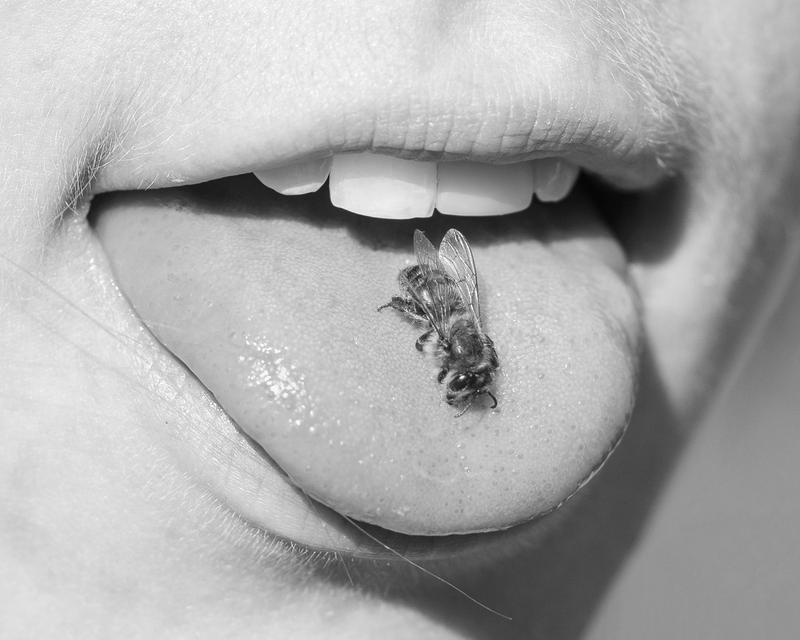 During her artist residency at SomoS, supported by a Fulbright study and research award, Leonard continued her current project “First Sweet Truth” (2018 – ongoing). The multidisciplinary artist takes the writings and history of three female German mystics that lived at Helfta monastery (at Eisleben, Sachsen-Anhalt, Germany) during the Middle Ages as a starting point to reflect on the limitations of representation, spirituality, and femininity. She considers the unseen and invisible within a captured or created image, often resulting in a series of photographs, recordings, installations, and handmade books.

Jessina Leonard aims to create connections between the medium of photography and the visions depicted by the mystics in their texts.

As she explains:
“How do we describe that which is beyond representation? What lies at the edge of our vision? For a medium that has an indexical relationship to reality, much has been theorized about photography’s relationship to the invisible. In my work, I look at how photography’s failure – the limits of its representation – might be the very source of its revelatory power.”