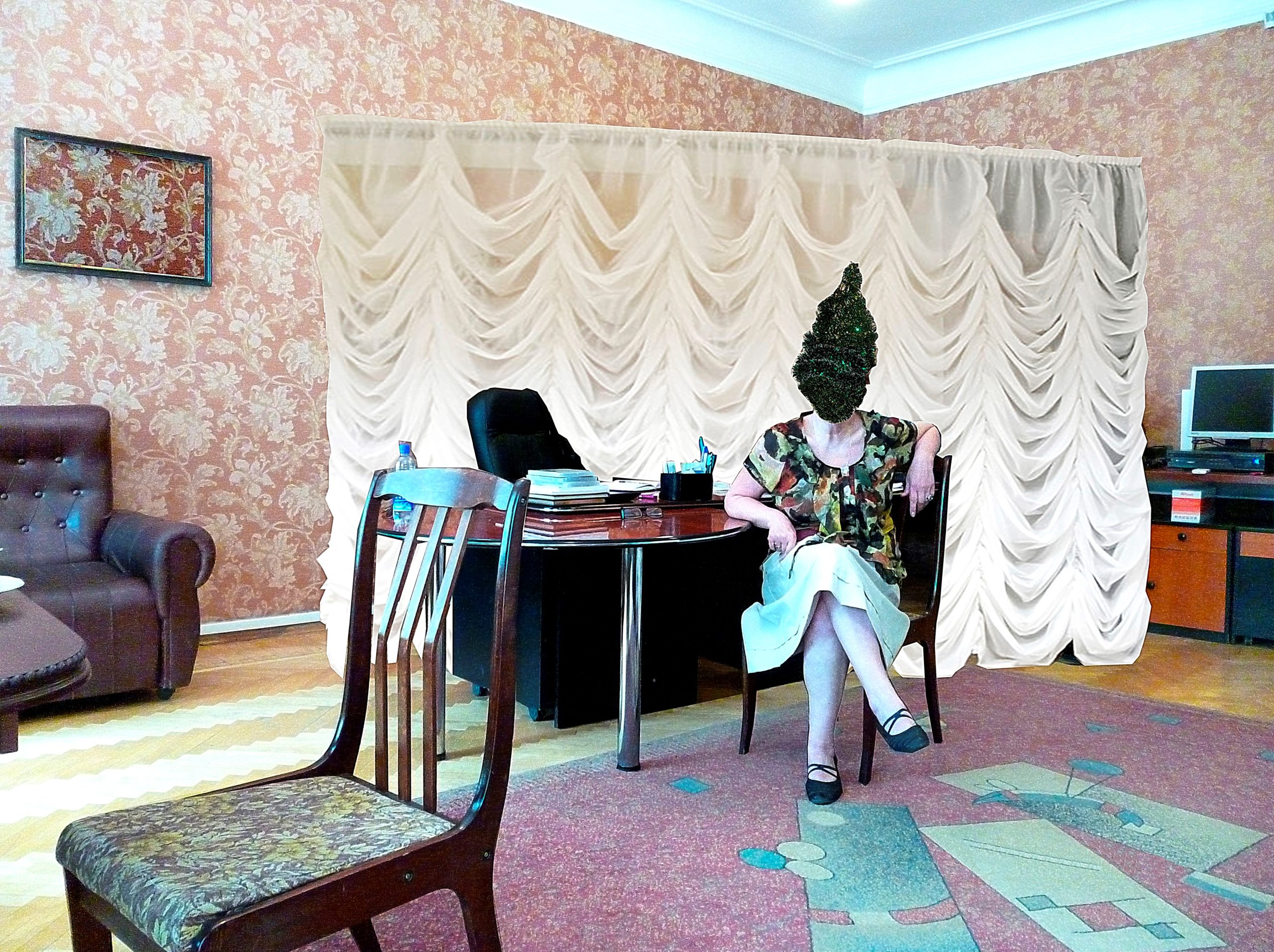 Organized in association with the National Museum of the Republic of Kazakhstan the exhibition is part of a global cultural initiative with shows in New York, London and Korea.

August 16, 2018 (Berlin) – The Focus Kazakhstan Berlin exhibition Bread and Roses examines the work of four generations of Kazakh woman artists created since 1945. The exhibition, and its related artist residency program, with nearly 30 artists offers a fresh perspective on both modern and contemporary Kazakh art and culture. It proposes a broader model for considering art made by women in other post-Soviet and post-colonial contexts. The history of the Soviet Kazakh SSR with the rapid development of the Republic of Kazakhstan since its foundation in 1991, have created a
melting-pot of ideas and influences between east and west that are expressed dynamically in its contemporary art production.

Emerging Kazakh women artists are prefaced in the show by a group of eminent forerunners who have remained more or less invisible within the history of Soviet, Kazakh and world art. Against the tumult of Stalinist repression and its aftermath, the work of these women has forged a bridge between traditional Kazakh arts, crafts and ways of living, the Soviet avant-garde of the 1920s and 30s, socialist realism and a completely new approach to art making that emerged from the beginning of the 1980s. The works that these ‘great grandmothers,’ ‘grandmothers,’ ‘mothers,’ and daughters of contemporary Kazakh art have produced reflect disparate backgrounds, struggles and life experiences.

The national and ethnic traditions of this vast country have been vital stimuli for Kazakh artists that are expressed throughout the exhibition. During the 1930s, however, traditional arts and nomadic ways of life were imperiled and almost made extinct by Stalin’s agricultural policies that forced people away from the steppe into centralized collective farms. This triggered the great famine of 1932 – 33, during which about 2 million people died, 38% of all Kazakhs.

The largest part of this exhibition consists of work made from the 1980s until the present by a range of artists in various media. In the beginning, women had to struggle to be seen, even if they were able to join the main groups of autonomous, non-union artists. A number of important works from this time have also been lost and will be constructed specifically for this exhibition. From the mid-1990s, however, the situation has changed radically; women have become a major aesthetic and social force within the art of Kazakhstan and, in the work of such artists as Saule Suleimenova, Bakhit Bubikanova and Anar Aubakir distinctions between media and materials have been thrown aside in coruscating representations of self and life that transgress any expectations of nationality or gender.