By the morning, the butterfly was gone 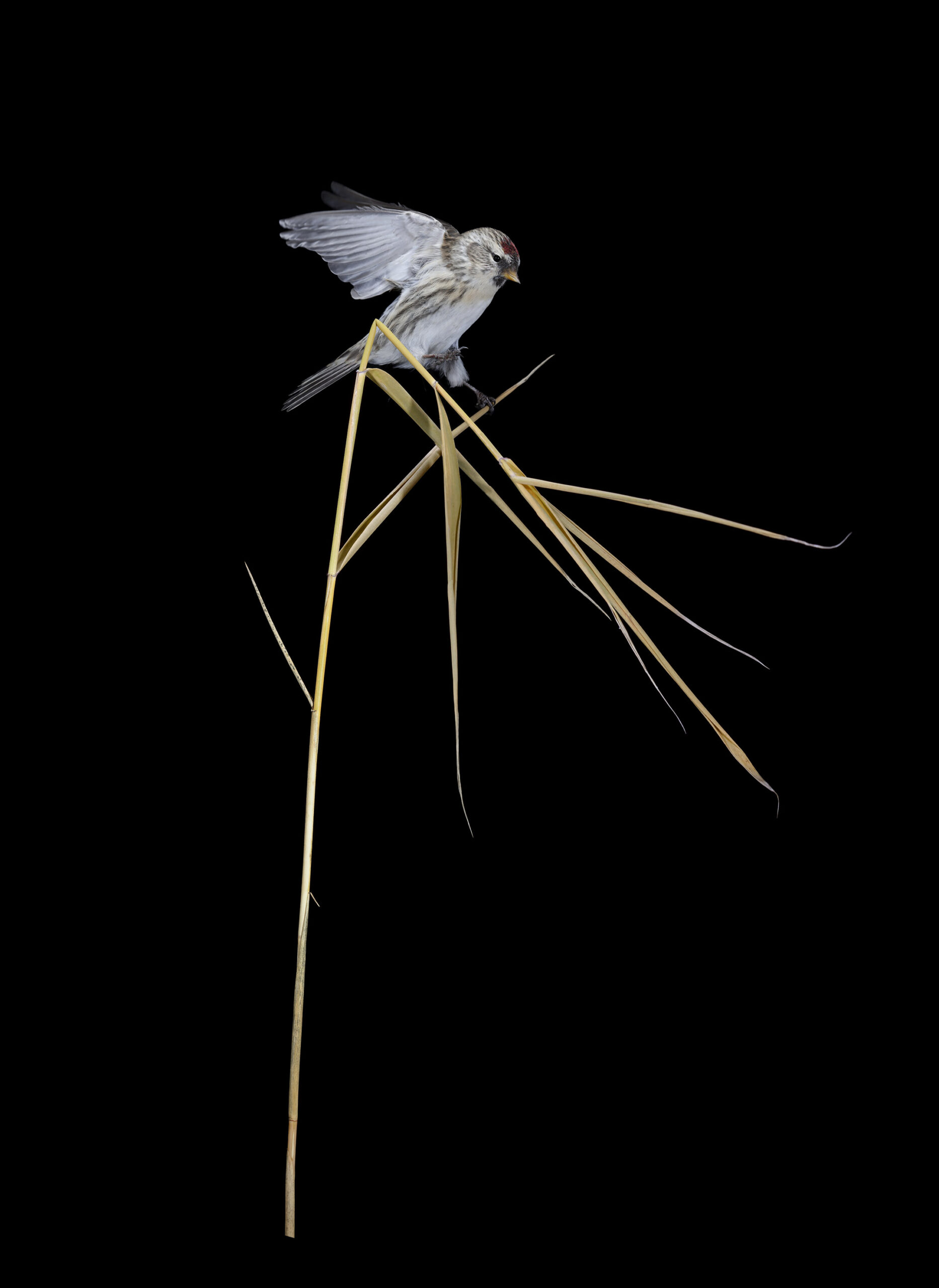 Ilkka Halso is an artist concerned with protecting, restoring, and understanding the anatomy of nature. He visually explores how we as a culture must develop new approaches in perceiving, as well as re-evaluating, the natural resources we so commonly take for granted. Works such as Restoration 10 (2005) show a careful study of the different aspects of humanity’s relationship to nature by rightfully treating it as a rare and endangered place. Halso builds structures by himself, either physically or digitally in his studio, to protect the lakes, rivers, and forests, not only from man-made pollution, but also from our direct misuse of precious resources. His works are based on a pessimistic, but realistic vision of the future of our climate and the necessity of protection: Rather than these images having some aesthetic value, Halso takes them to be more of a visual pamphlet that he hopes is not actually needed in our future reality. The dystopian-like environment that Halso curates emphasizes his bleak vision of the future. To put nature into a museum provides a clear audience to such an exhibition, allowing nature to become a “joyride” for tourists, shifting a beautiful landscape to a meditative theatre show. The role of the audience here should be to reflect on man’s negative relationship to nature, and how we can avoid harming the environment further. Halso’s works began as his view of the future, but over time, this has slowly evolved into our reality.

Sanna Kannisto’s photographic works explore the intersection between nature, science, and art. Her photographs are a study of different methods, approaches, and theories in how humankind interacts with our natural environment. Throughout her numerous travels, Kannisto moves between her subjects like a visual researcher. She gathers, borrows, and applies different methods from natural science, which she then juxtaposes with the traditions used in creating still life paintings and portraitures. Historically, explorers could be artists as well, and Kannisto enjoys playing both roles. Her affinity for aesthetic meets her scientific curiosity, creating a balanced partnership that enables her to form a photographic world with her own characters. Kannisto utilizes her extraordinary sense for separating her protagonists of choice from their natural habitat by staging them in front of a white or black background in the same fashion as a classical painter would in his staged studies. She states that “when the object has been taken out of its original setting – out of nature – it becomes special. The aspect of a white background that suggests scientific recording and documentation interests me.” Kannisto’s homemade field studio has become one of her most important working methods as she travels from Brazil, to French Guiana, to Costa Rica, to photograph her birds. In the same manner as science, art is used to try and control the world: Kannisto leans into a lack of control and absurdity as she captures the birds in-flight. She enters into a dialogue with the birds; as the subject and photographer study one another, they have a “mutual examination”, as Kannisto puts it. Constantly trying to break her own conventions, Kannisto’s Where have you been number 13? is a video with 11:03 runtime that shows a colony of ants working together to move various leaves and small flowers. If the photograph is declaratory, then the video is interpretative: The way these two mediums deal with time and motion are entirely different. Her videos animate the more theatrical “stage” of her field studio, bringing these animals and insects to life.

Sandra Kantanen has delved within the world of landscape photography for the past two decades. This fascination with creating her idealized surreal sceneries stems from her earlier student days, when she went to China during her master’s studies in 2000. Kantanen states: “I studied Chinese landscape painting and became completely obsessed with the idea of trying to understand their way of looking at nature. I found out that most of the holy mountains that they had been depicting for thousands of years were almost totally destroyed by pollution and tourism.” This notion of what’s real or not has been the driving force within Kantanen’s work ever since. Her’s is an aesthetic journey in challenging the notion of what we as a culture believe to be ideal, thus, her creations of landscapes that don’t actually exist. Yet, her path found footing in the grey area that lies between an Eastern way of seeing and the Western sense for romanticism. She no longer sought out a specific place, but rather created her own, with the use of different colored modern smoke grenades infused within a select Finnish landscape. Aesthetically, she questions what we, as a culture, consider ideal. In her works, Kantanen uses her painterly sense; including diffused light or sometimes digitally manipulating images. To create her own idyllic landscape digitally shows respect for nature as her subject – Kantanen expresses her surrealist view without harming our ecosystem further. In her process of digital manipulation, she stretches the pixels so much that they appear to be as fluid as paint. Kantanen’s photographs can best be described in her own words as “mindscapes.”

Mikko Rikala is interested in spatiality and temporality, as it relates to a philosophical and scientific understanding of nature. He looks at the complexity of the cyclical and interstitial passage of time, and the traces left on our surroundings. An integral part of Rikala’s process is slow and focused observation, examining nature’s recurring cycles of fluctuation, as such is the seemingly mundane rhythm of everyday life that we take for granted. He reflects on philosophical thoughts of the East and concepts related to minimal art, comparing both to the experiences of the relativity of time, speed, distance, presence, and absence. Rikala has a meditative approach to time and nature, allowing himself to relieve himself of tension and the desire to control aspects of life; he does this through his intense focus on the continuum of nature’s cycles. Rather than focusing on the result of an image, he focuses on the present, fleeting moment. To do this highlights the hidden beauty in a spiritual and self-reflective manner. Vertical Wave (2021) shows how Rikala chooses to pause and reflect, on himself and on those tiny moments in nature that few get to experience. He states: “I took pictures of waves probably because I knew the lake would freeze soon. I had to take the pictures while the waves were still there.” As the seasons change, so does Rikala’s own phases in his life. The seasons are not separate for him, rather a continuum which reflects his own changing introspection. Works such as An interval between two suggestive nights (2019) and Sea change (2022) show these passages of time. He says that when you are forced to stop, “suddenly there’s lots of time. In front of you, beside you, around you.” Tracking these repetitions as a working method, with its voiding effect, challenges the fundamental notion of time and space. It offers new perspectives on how to perceive the nature of distance. What we see, in the end, are not only the traces that time leaves behind but – with an equal importance – the voids, the unsaid, the silence in-between, the absence of presence.