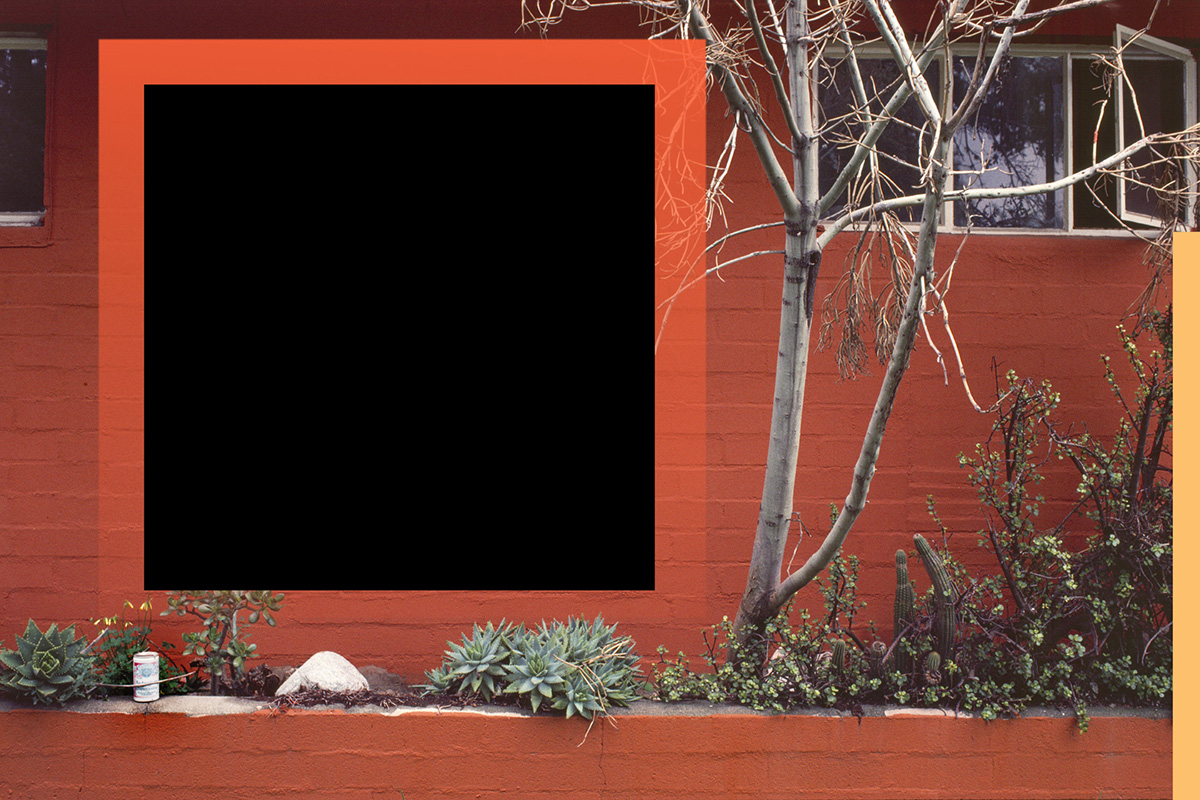 The Southern California art scene of the 1970s and early 80s radiated with an energy that was unparalleled to any other time it had ever experienced. This cultural pulse could be felt in everything from ceramics to the Chicano art movement and this acute sense for creativity was never more evident than in the various art schools that surrounded the LA basin. Chasing an MFA in Southern California during the 1970s, whether it be at the Claremont Graduate University, where Grey Crawford attended, or any other Grad school in California, felt more like attending an event than being exposed to the rigors of academia. The Open Studio Concept, championed by Roland Reiss at Claremont Graduate University, and John Baldessari at CalArts reflected the creative spirit that was driving the times.
This exhibition introduces his Chroma Figura series and focuses upon his breakthrough, highly original color works. In seven years, the artist created over 200 works. This selection of photographs represents an extension of Crawford’s interest in using masked geometric basic shapes we first saw in his black and white Umbra series. These photographic images still reflect his painterly roots inspired by two of California’s hard-edge painters Karl Benjamin and John McLaughlin, yet Crawford’s experimentations add a new dimension to this ongoing dialogue. Most importantly, they now establish and give credit to Crawford’s uniqueness.

Working within LA’s urban landscapes of storage units, gas stations, parking lots, and industrial buildings, Crawford used the ordinary as a backdrop for his photographic documentation to later alter with his darkroom alterations. These experiments transformed the architecture of everyday Southern Californian life into another plane of thinking. By using his own printing techniques of inserted colored geometric shapes along with various lines and gradients on photographic paper Crawford, marks a new chapter in the history of color photography.

Crawford, who inadvertently discovered him through Emilio Ambasz’ publication, The Architecture of Luis Barragán (1976), was inspired by Barragán’s use of strong chromatic hues and color tones to define the volume of space. He then worked the following ten years using the darkroom for his one-man performances in exploring and creating new methods in defining his own color language. His darkroom innovations may have utilized the forms and fronts observed in these earlier hard-edge painters, yet his colors reflect his fascination with the Mexican architect Luis Barragán.

Hubertus von Amelunxen writes ‘In an essay on photography in America in the 1970s, Max Kozloff asked: ‘Where have all the people gone?’’(1) He was referring, among others, to the images by Robert Adams, Lewis Baltz and Bernd, and Hilla Becher and pointed out that he was not familiar with the equally uninhibited art of Grey Crawford, as scarcely anyone else was at the time, or even today. The question that needs to be asked here is how did Grey Crawford’s work go 40 years unnoticed, unpublished, and not exhibited? The answer lies partially with the status of photography within the art world in general and the fact Crawford was using the photographic process as a tool for his conceptual thinking. His approach combined the technical skills he acquired at the Rochester Institute of Technology with a curiosity that was most prevalent on the West Coast during the mid-1970s. Photography was going through a transformation period. This new understanding of how to interpret it as art had different tastes depending on which coast you worked from. Color photography on the West Coast could be seen in the works of Lee Rice, Patrick Nagatani, Barbara Kasten, Grant Mudford, and Richard Misrach. This is not taking anything away from William Eggleston or Stephen Shore and their East Coast contemporaries. On the contrary, they all shared a common denominator by how they focused on the traditional method of using what was in front of the camera to find their final image. Crawford on the other hand approached the creative process in a completely different manner. He literally abstracted his landscape images by cutting and masking basic geometric shapes through color filters directly onto the photographic paper. Crawford was imagining a virtual reality long before the technologists introduced the digital revolution which would eventually make photoshopping a part of everyday life.

Grey Crawford’s oeuvre was hardly shown within the last forty years and was only rediscovered in 2017 making it a subject of critical attention. His Chroma series marks a turning point in how art history will rewrite itself to include those visual pioneers who found their voice long before anyone else could hear them.
Since then, three monographic books have been published, his work has been included in the collections of the Getty Museum, the Albright-Knox Art Gallery, and the Turku Art Museum, among others.

The exhibition is accompanied by the latest book of the artist published by Beam Editions.