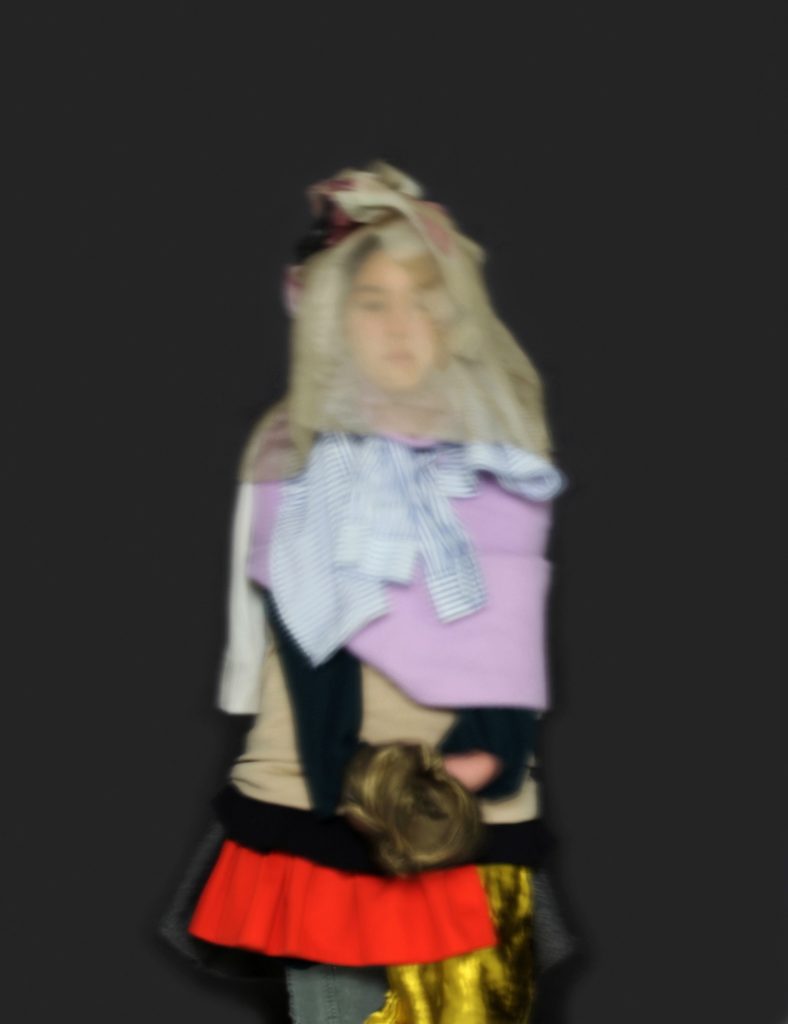 Born in Seoul, Korea in 1969, Chun’s photographic work is known for its sensitive atmosphere. For ‘Seoul Sazin’, the artist chose to show several series of photographic work which illustrates his continued interest in the inner lives of his subjects.

The western word ‘photography’ comes from the Greek roots photos (ϕοτοσ), and graphos (γραοσ), together meaning ‘drawing with light’. While the word ‘photography’ focuses on the process of making, the Korean word ‘Sazin’ (사진) means ‘transfer or copy of truth’ which places the emphasis on the outcome, the photograph.

The difference in etymology says Dr. Ayelet Zohar, shows that Korean society did not passively absorb the western concept of photography together with its technology. Instead, it was actively recoded in response to established cultural and political discourses. The word ‘Sazin’ was originally a term that came from the 14th century to describe highly detailed portrait painting. It was understood that the concept of ‘Sazin’ encapsulated more than the straightforward reproduction of material reality instead it describes an exchange of souls.

The subjects of Chun’s photographic work are blurred, often past the point of recognition. The effect is the result of, at times, extremely long exposure times. Unlike the portrait photography of the middle of the 19th century, Chun’s choice for long exposure times is intentional. Here he intentionally turns away from the original Western purpose of photography, to document, to capture a moment and present a clear simulacrum of reality.

The long exposure time creates the opportunity for the photographer and subject to interact and build a relationship. Often the participants in Chun’s work are given a framework in which to act. In ‘Face of Face’, the young and up-and-coming actors who are the subject of this series, were asked to draw an image of themselves with their eyes closed. How do they see themselves without taking on the role of a character? The actors are used to being in front of the camera, they are comfortable being watched as they perform. Chun challenged them to share with us how they view themselves without a role to hide behind. Drawing their self-portrait with their eyes closed the photographs take any time between 7 or 10 minutes. The drawing is then overlaid with the photograph, a face of a face. A face-off between portrait and self-portrait, being viewed and seeing oneself.

In addition to allowing photographer and subject to interact, the long exposure times allow Chun to capture more than a snapshot. Fleeting moments are piled on top of each other, allowing the viewer to see time in a single moment. ‘A Day in Seoul’ captures the psychological distance between the physically close commuters on the subway of Seoul. The artist asked several commuters to come to his studio wearing their normal work clothes, during different times of the day. Some came during the morning, others during the afternoon or evening. The camera shutter opened when the first subject entered and closed as soon as the last subject left. Jointly they fill the image, capturing hours, together but separate. How we relate to others and ourselves is a question that keeps coming back in Chun’s work. In ‘Nine Editors’, Chun asked nine fashion editors to bring their favorite item of clothing to his studio. As much performance as photograph the work asked the subject to present themselves in everyone else’s clothes, leaving their item out. Built out of relationships with others, the editors become themselves.

Kyungwoo Chun’s work merges performances and photography, called a process-centered artist, he explores the subject’s relationship with their perception of themselves, others and time.